Its Official – Microsoft Teams and Skype for Business will become one! Four of our team members are at Ignite this week gathering insights, and for quite some time we've been monitoring rumors surrounding the possibility of Microsoft unveiling a unified communication platform for Office 365. As predicted – Microsoft announced today (09/25) that Skype for Business will be combining powers with Teams to become one super-platform in Office 365. Teams will evolve as the primary client for intelligent communications in Office 365, replacing the current Skype for Business client over time.

Despite Teams taking the lead in terms of Office 365's flagship communication client (over time), Skype for Business will remain as a foundational component of Teams back-end infrastrucutre. To quote the article – “All of this is being built on a new, modern Skype infrastructure for enterprise-grade voice and video communications”.

Curious about what you can get your hands-on today? As a part of the announcement, audio conferencing is now available in preview – enabling participants to join a Teams-based meeting via a telephone number! 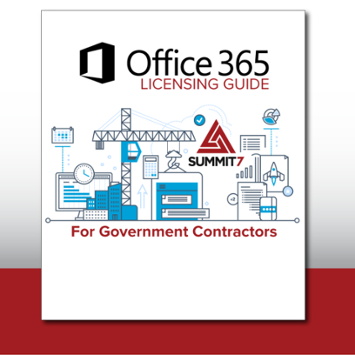